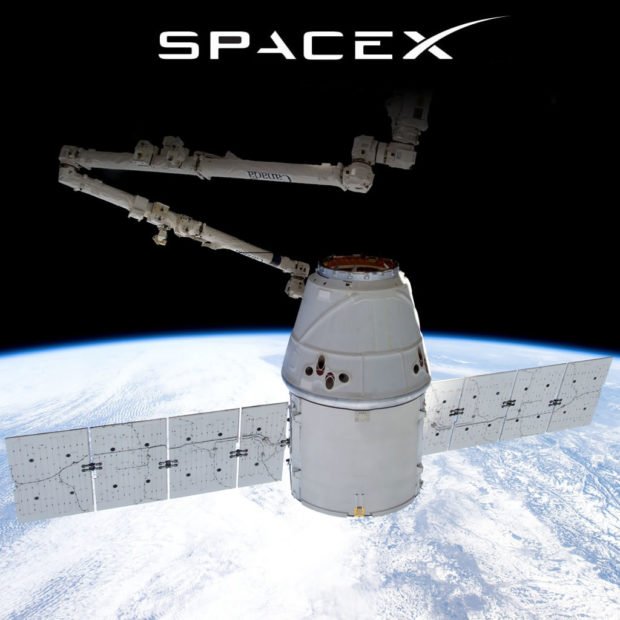 Starlink satellite flight operations take place in three phases: orbit raise, onstation service, and deorbit. After deployment, over the course of one to four months, the satellites use their onboard thrusters to raise from an altitude of 290 km to 550 km. During this phase of flight, the satellites are closely clustered and their solar arrays are in a special low-drag configuration, making them
appear more visible from the ground.

Once the satellites reach their operational altitude of 550km and begin onstation service, their orientation changes and the satellites become significantly less visible from the ground. On this flight, SpaceX is also testing an experimental darkening treatment on one satellite to further reduce the albedo of the body of the satellites.