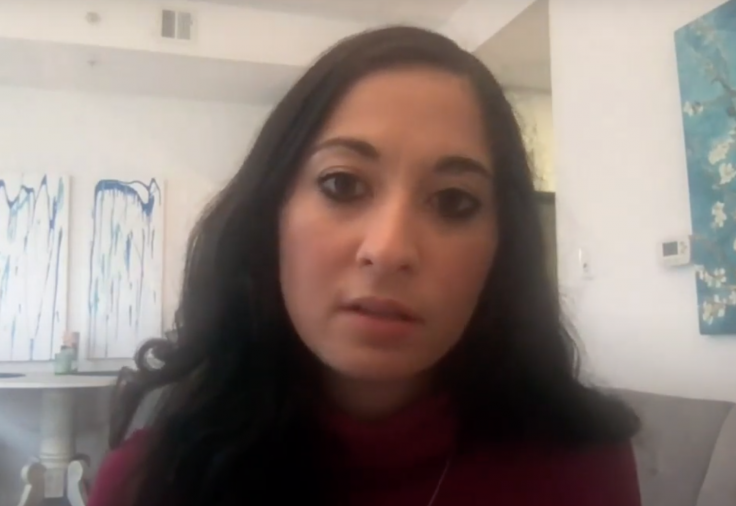 Washington Free Beacon reporter Alana Goodman on Thursday spoke to Inside Edition about the death of an Arizona man who consumed soda mixed with a chemical used in fish tank cleaner.

“A homicide detective with the Mesa City Police Department reached out to me earlier this week and asked for audio recordings of my interview with Wanda Lenius and we turned over materials related to the case,” Goodman said.

The Mesa City Police Department’s homicide division has an open investigation into the death, which has not been ruled a homicide.

“There’s a couple of red flags that have shown up in this investigation,” Giacalone said. “I think that’s what’s warranting a closer [look].”

Initial media reports characterized the couple’s ingestion of the substance as a foolish attempt to listen to President Donald Trump about the effectiveness of the antimalarial drug hydroxychloroquine as a treatment for coronavirus. But Goodman’s investigation found the deceased Lenius’s friends remembered him as levelheaded.

Wanda Lenius said their decision did not come after a discussion but was “spontaneous.”

“I mean, it was really kind of a spur of the moment thing,” she said, adding that the couple ingested “one teaspoon and some soda” each, which is at least four times the lethal limit.