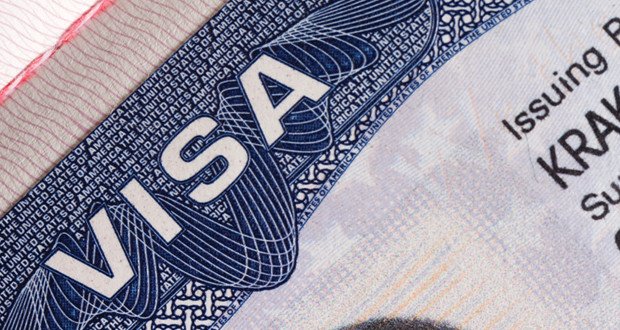 The amicus brief supports a lawsuit the Knight First Amendment Institute at Columbia University filed in 2019 after the State Department instituted the rule, which reportedly impacts roughly 14.7 million people per year.

Twitter and Reddit said in the brief that the requirement to provide social media account names “unquestionably chill a vast quantity of speech” and harm the First Amendment rights of their users.

“[M]any speakers use Internet forums like Reddit and Twitter to make statements that might provoke criticism or retaliation from their communities. Some employ anonymous Twitter accounts to convey disfavored political views or other information that could expose them to social stigma or loss of employment,” the brief said.

“Defending and respecting the voices of the people who use our service is one of our core values at Twitter,” Jessica Herrera-Flanigan, Twitter’s vice president of public policy and philanthropy said in a press statement Friday. “This value is a two-part commitment to freedom of expression and privacy.”

She added: “We believe the government’s policy requiring visa applicants to disclose their social media handles infringes both of those rights.”

“Reddit, since its inception, has held user privacy as a foundational value. With this brief we intend to defend not just our users but all users who are determined to maintain their privacy on the internet from intrusive overreach by the government,” said Reddit Vice President and General Counsel Ben Lee in a statement.

The Internet Association, which represents Google and Facebook, among other tech giants, joined the amicus brief as well.

Under the policy, if the government flags an applicant, then the State Department will put the application aside and conduct more research into the applicant’s online behavior to ensure they are not a threat. The rule, which was announced in 2019, reportedly does not require the collection of passwords to any accounts,

Application of the rule came after investigators found that Tashfeen Malik, one of the San Bernardino terrorists, had made online posts advocating for violent jihad prior to applying for a visa to the U.S.

Malik’s posts were made under a pseudonym and on a private account, making it unlikely that they would have been uncovered even if Malik’s accounts were reviewed, CNN reported.

The requirement forces visa applicants to choose between exercising constitutionally protected speech and remaining inside the U.S., according to the lawsuit.

The State Department has not responded to the Daily Caller News Foundation’s request for comment.