The Return of Jailbreak Liberalism 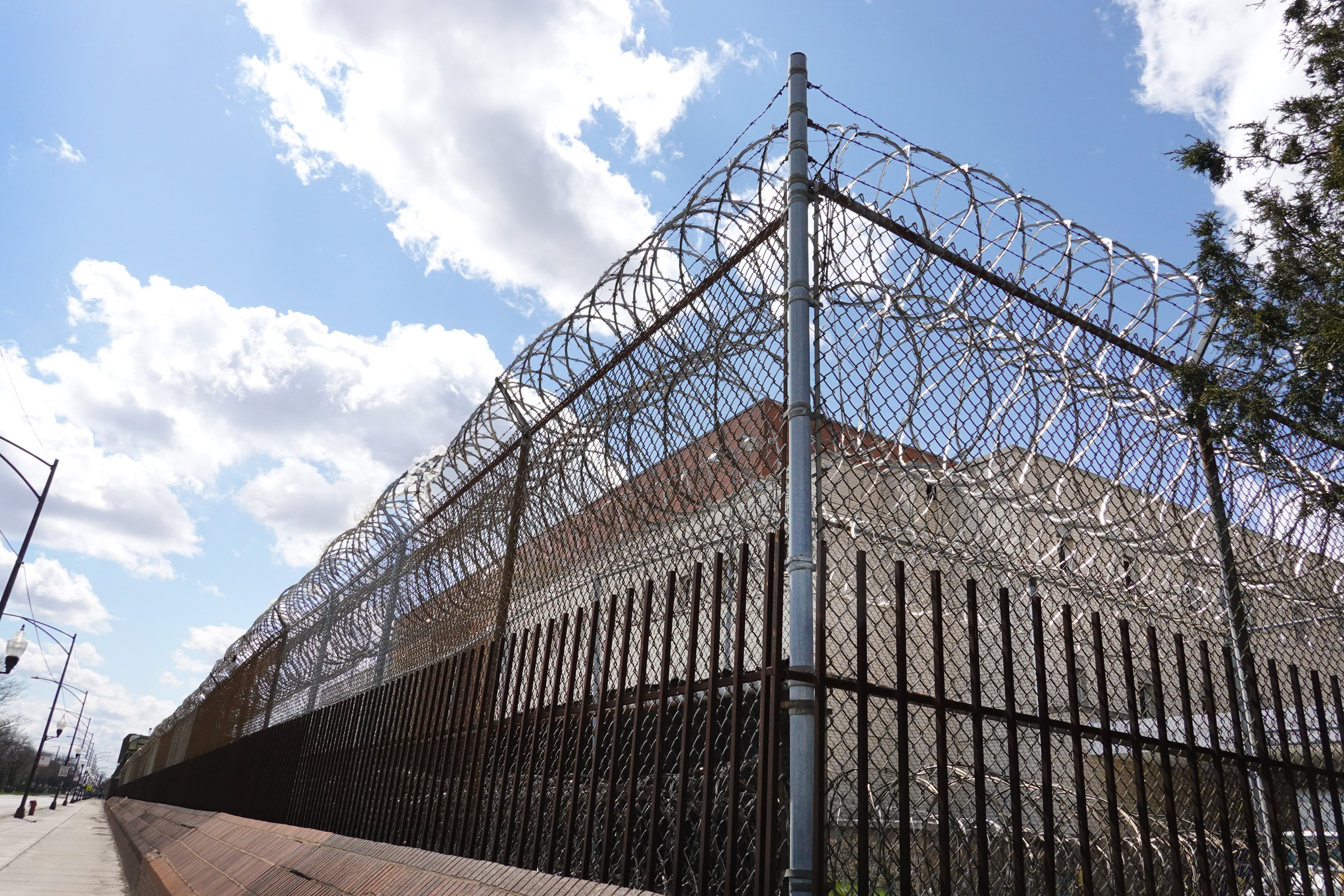 Defund the police, abolish prisons, use welfare to fight crime: These ideas and more are increasingly the rallying cries of prominent Democrats eager for a revolution in America’s criminal justice system.

Criminal justice “reform” has also been embraced on the right, from the Koch brothers to Trump son-in-law Jared Kushner in an effort to buy political cover from bad-faith charges of prejudice.

As municipal leaders dismantle police departments, progressives are preparing to make a grand experiment of jailbreak liberalism. What they would like you to forget is that we tried it before, with disastrous consequences.

The reformers’ view is anchored in the belief that crime is ultimately caused by social conditions, and that the only way to fight it is to target “root causes” through social welfare and rehabilitation. The criminal justice system is dismissed as useless and racist.

That framework should be familiar to anybody who lived through the decades following World War II, when rehabilitationist thinking was the consensus among academics, policy makers, and the public. “If in 1960 one had been asked what steps society might take to prevent a sharp increase in the crime rate,” the influential criminologist James Q. Wilson wrote, the popular answer would be “reducing poverty, increasing educational attainment, eliminating dilapidated housing, encouraging community organization, and providing troubled or delinquent youth with counseling services.”

This mindset drove policy changes. Prisons shrunk and police were treated with suspicion. The incarceration rate declined between 1961 and 1976, and as late as 1981, murderers served an average of just five years. Rapists got 3.4. President Lyndon Johnson’s Kerner Commission derided the cops as a symbol of “white power, white racism, and white repression,” and the Warren Court shackled them at every turn.

The results rolled in. Between 1960 and 1991, the violent crime rate rose 370 percent. There were more than 20,000 homicides a year for much of the ’80s and ’90s; at its peak, New York City alone saw over 2,600 murders annually. The weight of this violence fell disproportionately on poor and black Americans, the same groups jailbreak liberalism meant to help.

Proponents of criminal justice reform routinely omit these facts because the reality undercuts their narrative. Jailbreak liberalism was meant to end crime but instead prompted a wave of violence.

Today’s progressives, many of whom didn’t live through it, may not remember that. Enabled by their allies on the “right,” they are embracing policies that will beget a 21st century crime wave. Americans have watched in horror as our cities are rocked by violent shootings, while cowed cops vanish from the streets. Expect more of this bloody tragedy, especially for the poor and oppressed that criminal justice reformers claim to help.