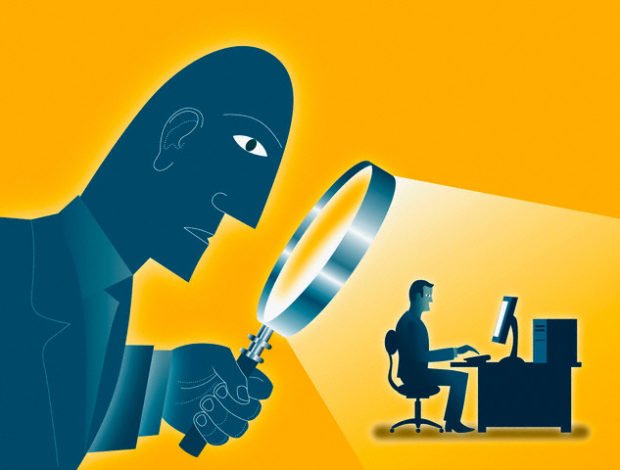 The FBI is leading an investigation into a hacking campaign that targeted several high-profile Twitter accounts, The Wall Street Journal and Reuters reported Thursday, citing sources who are familiar with the probe.

Cyber services company Unit 221b chief researcher Allison Nixon told TheWSJ that the FBI contacted her about the plot, which compromised the platform Wednesday. Blockchain analysis company Chainalysis also said that, “several federal law-enforcement agencies” contacted the company about the issue, according to the report.

Reuters reported that the FBI is leading the probe, citing two sources familiar with the effort. The FBI is aware of the operation but declined to comment about an investigation, a bureau spokesman told TheWSJ.

The accounts of former President Barack Obama and former Vice President Joe Biden were among several hacked Wednesday, and the accounts tweeted requests for users to send money to a bitcoin address. The address collected more than $100,000, NBC News reported, citing a public register of bitcoin transactions.

Roughly an hour after the hacking campaign began, Sen. Josh Hawley urged Twitter CEO Jack Dorsey in a letter Wednesday to ask the DOJ to take “any necessary measures” to secure the social media platform.

House Committee on Oversight and Reform Ranking Member Rep. James Comer made a similar request in a letter Thursday to Dorsey, noting the national security implications if government officials’ accounts were hacked.

“Indeed, the President, with 83.5 million followers, is a frequent user of Twitter, which allows him to break through the filter of traditional media and speak directly to all Americans and the world,” Comer, a Kentucky Republican, wrote in the letter.

“Breaches similar to yesterday’s have the potential to jeopardize national and economic security and disrupt the lives of millions of Americans,” Comer wrote.