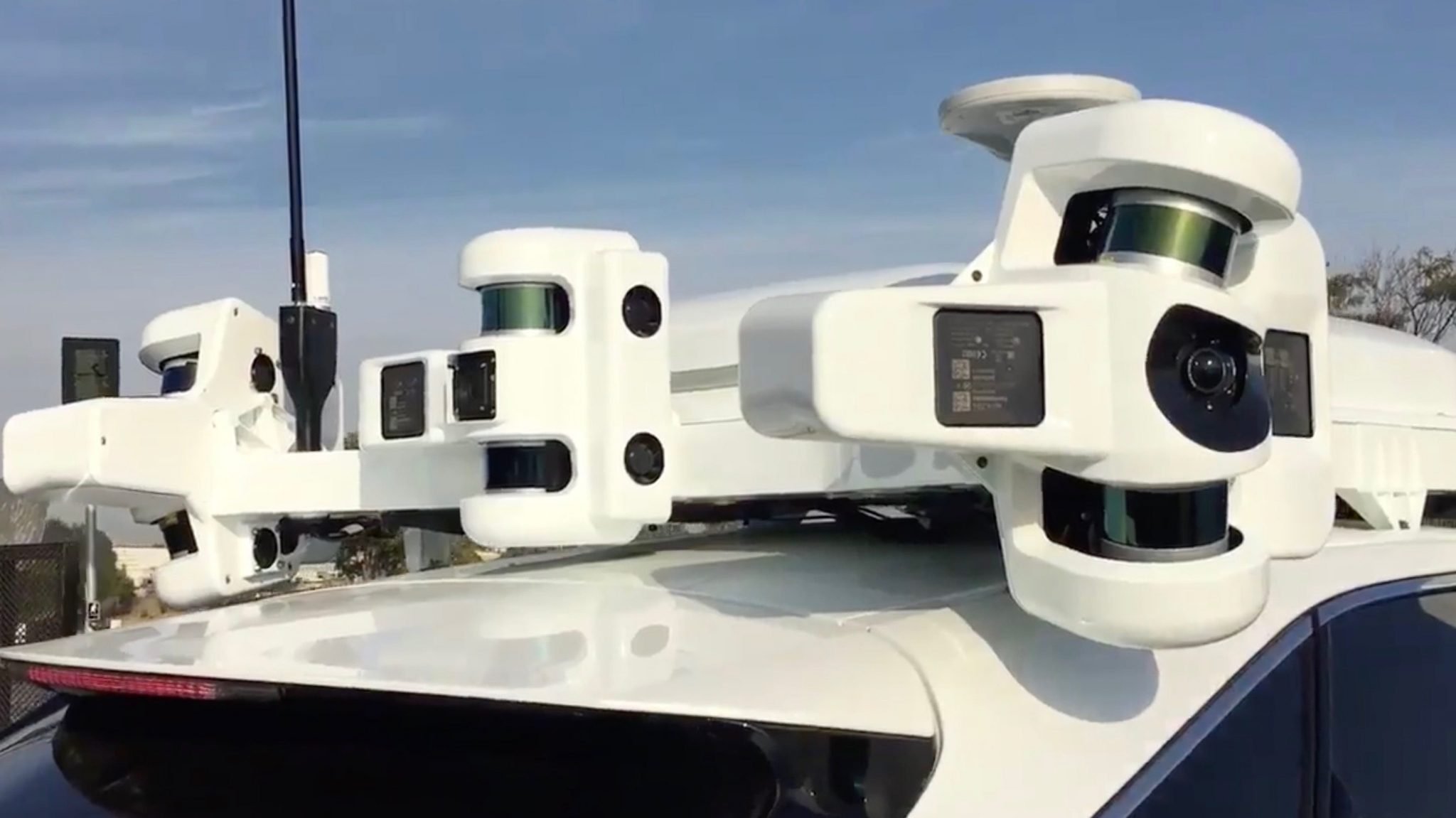 Apple is secretly developing a self-driving car, which the company hopes to begin production on by 2024, that could involve groundbreaking battery technology, Reuters reported.

Project Titan, Apple’s self-driving car development project, dates back to 2014 when the company began designing its own automobile from scratch, according to Reuters. But, the project has experienced ups and downs with Apple leadership reassessing the viability of the project at one point.

“If there is one company on the planet that has the resources to do that, it’s probably Apple,” one person who worked on Project Titan told Reuters. “But at the same time, it’s not a cellphone.”

In 2018, Apple hired Doug Field, who had been the senior vice president of engineering at Tesla, according to his LinkedIn profile. Field was tasked with leading Project Titan and, in 2019, laid off 190 people who were on the project’s team in an effort to focus on software challenges.

But, the project has made significant headway on the development of a car, which has led to the 2024 production timeline, according to Reuters.

A big part of the car’s development is its battery, which could “radically” reduce costs and increase vehicle range, Reuters reported.

“It’s next level,” one person who saw Apple’s battery technology told Reuters. “Like the first time you saw the iPhone.”

It remains unclear, however, how Apple would manufacture the car, according to Reuters. Apple would need to manufacture more than 100,000 cars annually to have a viable, profitable car production strategy, the person who worked on Project Titan said.

“It would seem to me that if Apple develops some advanced operating system or battery technology, it would be best utilized in a partnership with an existing manufacturer under license,” Trip Miller, a managing partner at Gullane Capital Partners, which invests in Apple, told Reuters.

“As we see with Tesla and the legacy auto companies, having a very complex manufacturing network around the globe doesn’t happen overnight,” he continued.

Apple didn’t immediately respond to a request for comment.