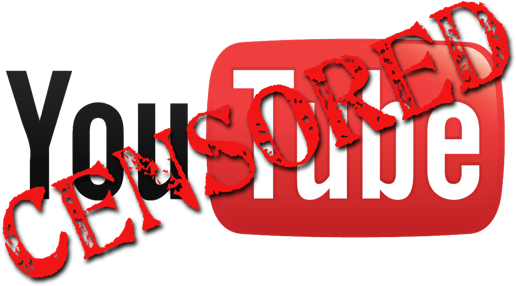 YouTube might be late to the party, but they’re coming in just as vengeful as the rest of liberal social media by suspending the Trump campaign’s channel.

“After careful review, and in light of concerns about the ongoing potential for violence, we removed new content uploaded to the Donald J. Trump channel and issued a strike for violating our policies for inciting violence,” a YouTube spokesperson said in a statement. “As a result, in accordance with our long-standing strikes system, the channel is now prevented from uploading new videos or livestreams for a minimum of seven days—which may be extended.”

So while you can still see previous videos uploaded to the Donald J Trump YouTube channel, there will not be any new content for at least a week, perhaps longer and no one can place a comment on any channel videos.

It is unclear what the video in question was.

Content created by Conservative Daily News and some content syndicated through CDN is available for re-publication without charge under the Creative Commons license. Visit our syndication page for details and requirements.