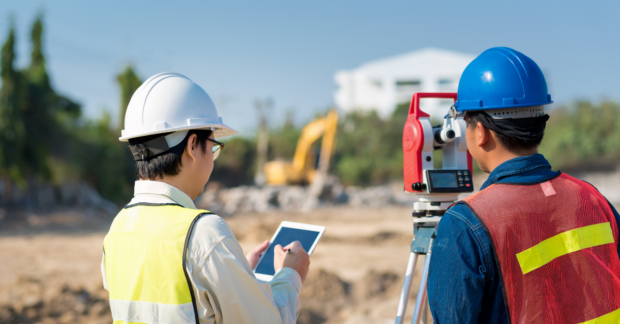 The US has some bills that get renewed every so often, and they are monsters. I’m sure you’ve seen me write about the Patriot Act (passed less than one week after introduction with almost no debate) and the Farm Bills when they come up for renewal.

These are some seriously scary bills.

They are ugly not only because of their price tags (which can defy all forms of logic), and some of the ridiculous provisions within, but because of all the little things buried in them. Any time someone speaks out against them, they are at once admonished and shouted down for being unpatriotic/anti-this or that..

Let’s talk-for example-about any one of the numerous “Farm” bills, slated to help the working man in America’s breadbasket.

But let’s not forget that these same people look down their noses at people in that region of the US-check out the comments in this recent election (deplorables, rubes, rednecks, hicks) if you need proof. They call them “flyover states” because that’s the space between New York and Los Angeles or San Francisco (You know, the “civilized” areas at the extreme ends of the great unwashed.)

It’s used pejoratively to infer those areas are less sophisticated, often seen as homespun, ignorant, barefoot, and shirtless under their overalls. But boy, do they EVER care when it’s time to vote! (You think a single politician cares about Iowa? They care about Iowa during presidential elections. That’s it.)

Actually, that’s not entirely accurate; they suddenly care when it’s time to spend, too.

The current Farm Bill is one of those bills where people (read: you plebeian schmucks with the checkbooks) need to “care about America’s farmers.”

The term “flyover” is marvelously replaced with “heartland.”

And the infrastructure bill is now up for renewal. This happens every presidential term:

(It should be noted that no one and I mean no one-is raising Cain about border children in cages that are reportedly now at 700% of capacity. It’s almost as if they never really cared…)

This is what our parasitic overloads do-and after all that spending, they are not even bothering to change the pre-printed rhetoric.

Just listen to any of the bleating (sob), pandering (sniffle) speeches about the United States’ dilapidated roads and collapsing bridges (What a shame! It MUST be the fault of the previous administration.)

Without mentioning, of course, that the US spends NOT ONLY the billions and trillions in the infrastructure bills, but actual fuel tax to boot!

$0.184 per gallon of gasoline and $0.244 per gallon on diesel just in federal taxes on fuel supposedly to support the roads and bridges.

Even if all that fuel was strictly gasoline and no diesel, the feds made $26.4 billion on fuel. Plus each state has its own state taxes on fuel ranging from $0.6247/gallon in California to $0.1377/gallon in Alaska.

Now add the extra spending coming from these infrastructure bills, and I’m left wondering how the roads in the US aren’t just made of pure gold! With diamond road signs.

This administration is proposing a $2 trillion infrastructure bill.

That’s half the US GDP.

On roads and bridges.

Remember the recent “stimulus bill?” Of the $1.9 trillion allocated to the COVID-19 “Relief” Package passed earlier in the year, independent auditors found a paltry amount of it was actually earmarked for anything related to the pandemic:

Meanwhile, 15 percent of the spending — about $300 billion — would be spent on long-standing policy priorities that are not directly related to the current crisis.

So, let’s take look at the ugly underbelly, shall we?

This got more than the advancement of vaccines in the last stimulus bill!

This is supposed to increase opportunities, promote affordable access, and advance racial equity and environmental justice. Evidently, Environmental Justice is such a big deal; it’s getting another helping of the infrastructure bill. But I have to ask: who, exactly, is the check going to be written to? What is the name in the “Payee” line? I am going to bet that I won’t get an answer.

(Continued tomorrow in yet another thrilling installment…)