TikTok permanently banned the account Tuesday “due to multiple violations of our Community Guidelines,” YAAS said in a press release. Following multiple requests for comment from the Daily Caller News Foundation, TikTok appeared to have reinstated the account Wednesday afternoon.

This was the only message that YAAS received regarding the banning, YAAS said in a press release.

YAAS founder Morgan Zegers told the DCNF Wednesday that YAAS does not know which post got the account banned since the app would only show the screen informing YAAS that the account was banned.

“No avenue to repeal the decision or receive a more detailed explanation of our apparent ‘multiple violations’ was offered,” the press release said.

“We had no prior violations on our account, but the reason they provided was that we had ‘multiple’ violations,” Zegers said. “I have not received an email or any other notification about why we were banned. ”

The last video the account had posted was on Sunday, she noted. The post highlighted a Cuban town where citizens are not allowed to eat certain seafood designated for tourists, Zegers said. 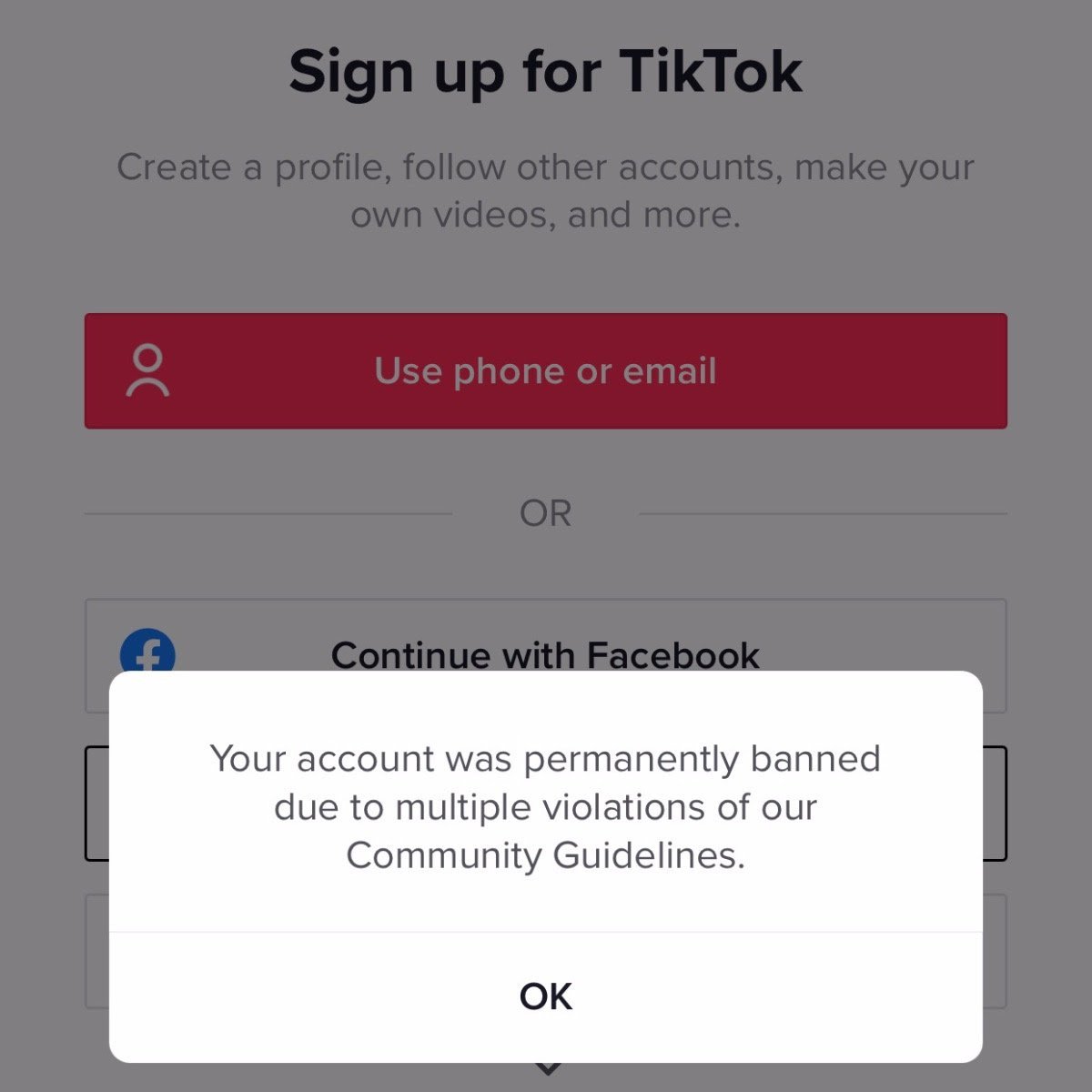 YAAS said in a press release that the organization is not surprised by TikTok’s actions.

“Considering TikTok’s well-known ties to Communist China, a regime our organization openly confronts and exposes every week, we fully expected to be eventually censored by these totalitarian leftists who reject intellectual diversity and expression of opposing political thought,” the organization said.

“Even though censorship of pro-freedom, anti-leftist content has become the norm, we cannot and will not stay silent as we witness the decline of the values once embraced by America and the West.” 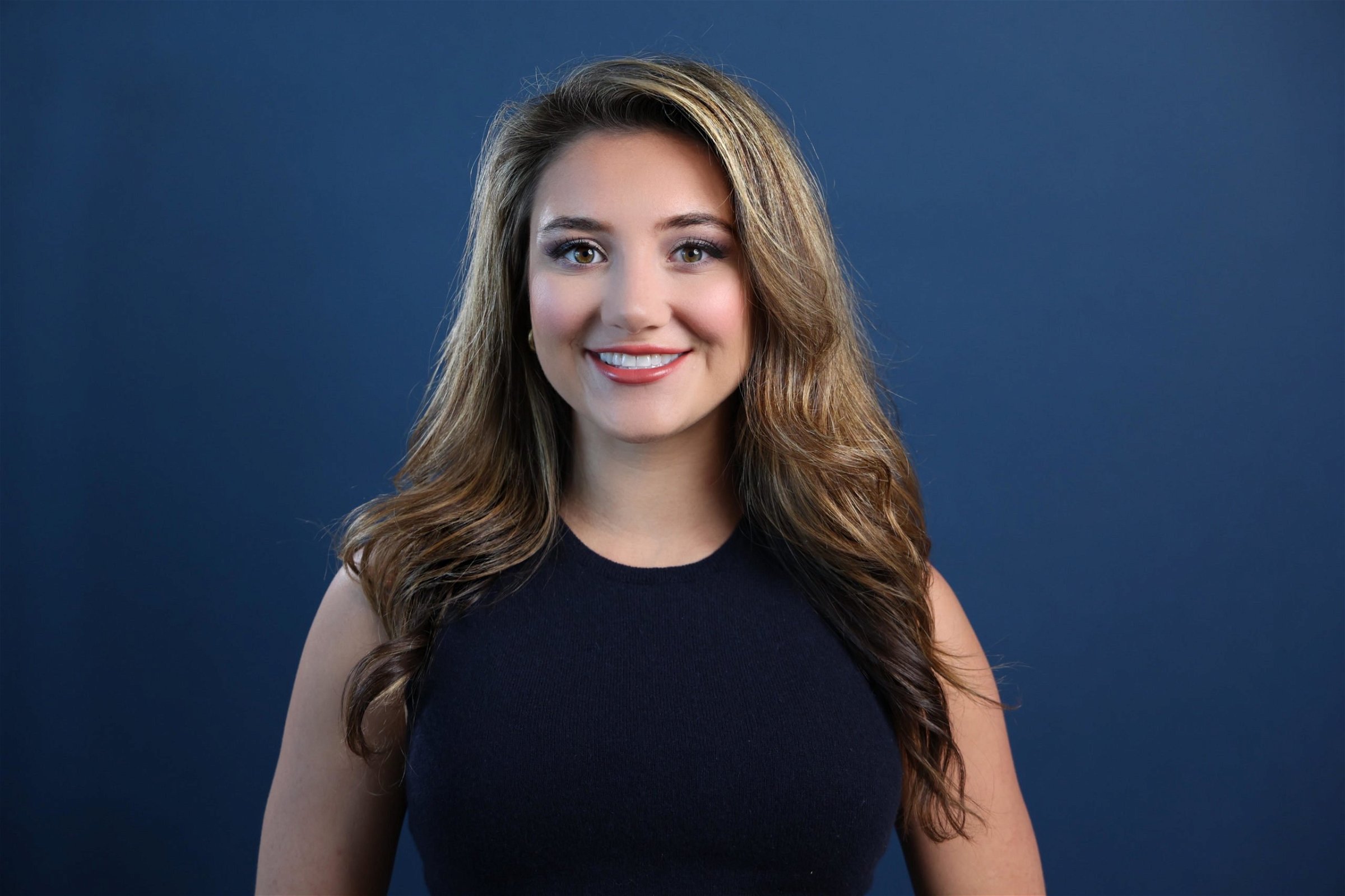 YAAS posted a video five days ago mocking China’s repeated denials that it is committing genocide against Uighur Muslims.

Conservative accounts have frequently faced censorship over the past few months, particularly on Twitter.

Twitter locked the New York Post out of its account in October after it published a report on alleged emails from Hunter Biden’s laptop that allegedly showed Hunter and his father, president-elect Joe Biden, met with an executive from the Ukrainian gas company Burisma in 2015.

Twitter also censored the story on its platform, prevented users from tweeting or sending the link, and locked the accounts of a number of high-profile Twitter users, such as former White House Press Secretary Kayleigh McEnany, who attempted to post the link.

The social media platform also repeatedly censored former President Donald Trump’s tweets during the 2020 presidential election with the caption: “Some or all of the content shared in this Tweet is disputed and might be misleading about an election or other civic process.”